Sadly another Devon based business wen’t into administration last month with around 125 jobs being lost. Today it has been announced that the assets have been bought and job could be saved for some. Here is the story from BBC News …

The assets of a troubled Devon glazing firm have been bought by two other companies who plan to re-employ some staff from the business.

AGS Home Improvements in Newton Abbot – which supplies windows, doors and conservatories, and has about 125 staff – went into administration last month.

Administrators confirmed one buyer was Britannia Windows, which is based in Bristol.

The other is Cheltenham-based Epwin Group, which owns Europlas Window.

AGS has been based in Newton Abbot since 1974 and has offices in Devon, Cornwall and Somerset.

Administrators said Britannia would be speaking to former staff as a priority to try to fill as many roles as possible to keep fulfilling orders.

Epwin chairman Jim Rawson said he was looking to re-employ about 16 staff.

Epwin is already a big employer in south Devon, with about 650 staff.

BBC South West business correspondent Neil Gallacher said not every AGS staff member was expected to get their job back.

He said: “Experience suggests that will not be the case.

“For example, last year, in the collapse of Devon’s Launa Windows last year, Britannia re-employed more than half.

“But it didn’t need the fabricators because it shifted manufacturing up to Clevedon, just doing things like installation, sales and servicing locally.

“There could well be the same pattern here – other back office functions could be done by existing teams.” 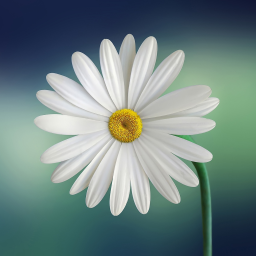